Once upon a time our house would have been surrounded by cast iron railings.  There is still the evidence of the original post footings in the walls.  In the deeds it gives a detailed account of the boundaries of the house and how they must be constructed as a stone wall no higher than 2ft and then topped with iron palisades (railings) around the the whole house.

The first thing we got sorted when we bought the house was getting quotes for railings, we knew it would be expensive and would also take some time to make and install. To the front and side of the house there was just a low wall and people (the postman) would use it as a cut through.  It felt public and not at all like a garden. It was a big job; just for the two sides of the house which face the street, the length is 71m plus three gates!

The railings needed to be galvanised steel and we wanted someone who had an eye for detail. We chose Colway security  who could make and fit the railings in 3 months. This would mean the railings would be fitted at the end of Jan, but when the day came so did the weather.  As we were having the railings fixed into the stone wall the cement needs to be at a certain temperature to set. This meant they could only install 2 sections per day, giving the cement time to harden. 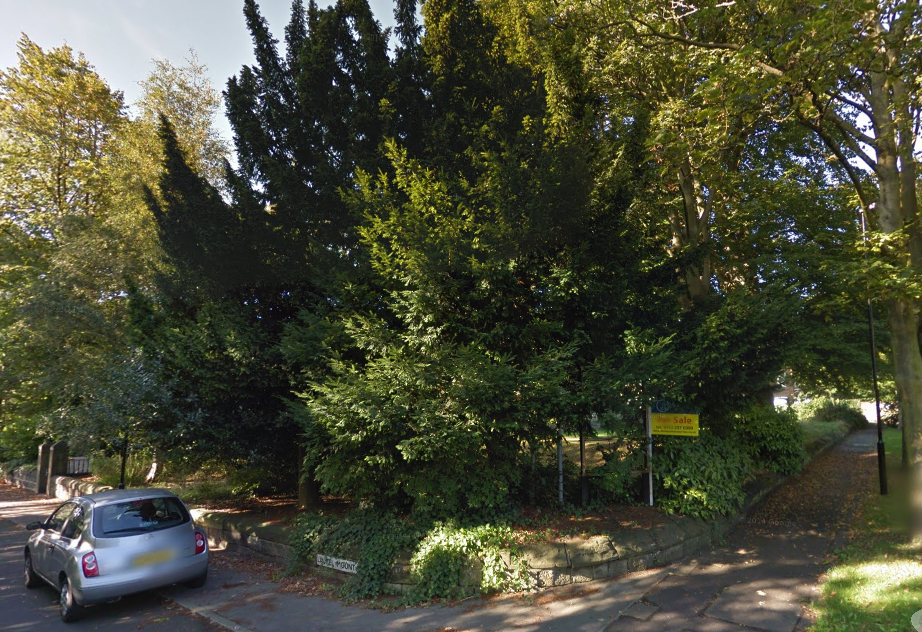 We have opted for some twists with ball tops which mirror the lead detailing on the roof. The gates also echo the arches that we have throughout the exterior and interior of the house.

If you live in Yorkshire and want some railings give Ricky Railings a call!  He is a pleasure to work with and we’re thrilled with the end result. 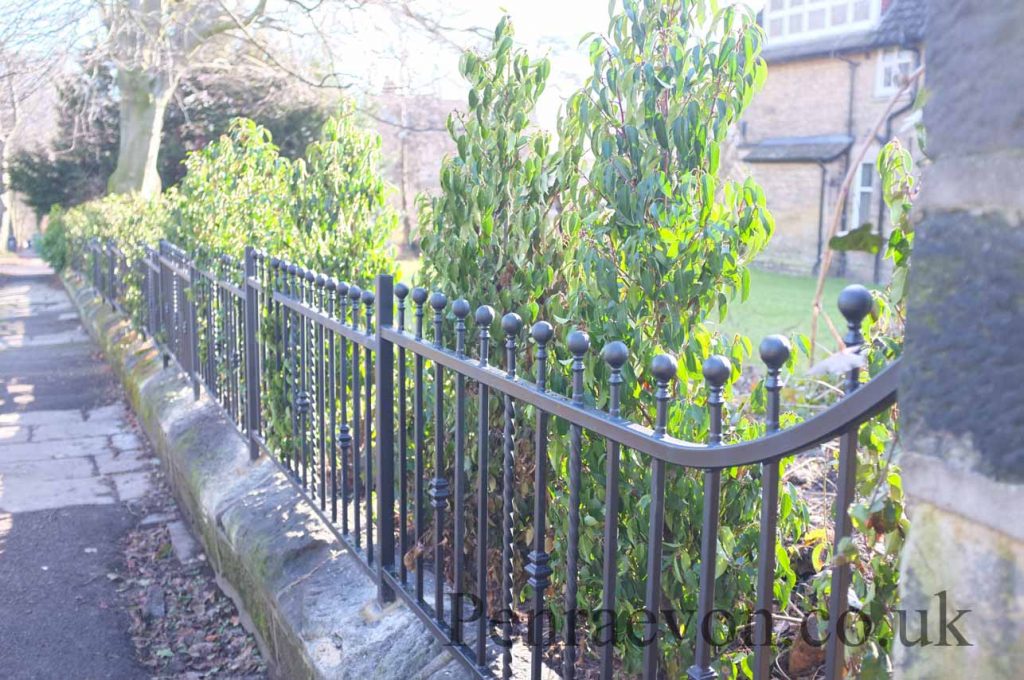 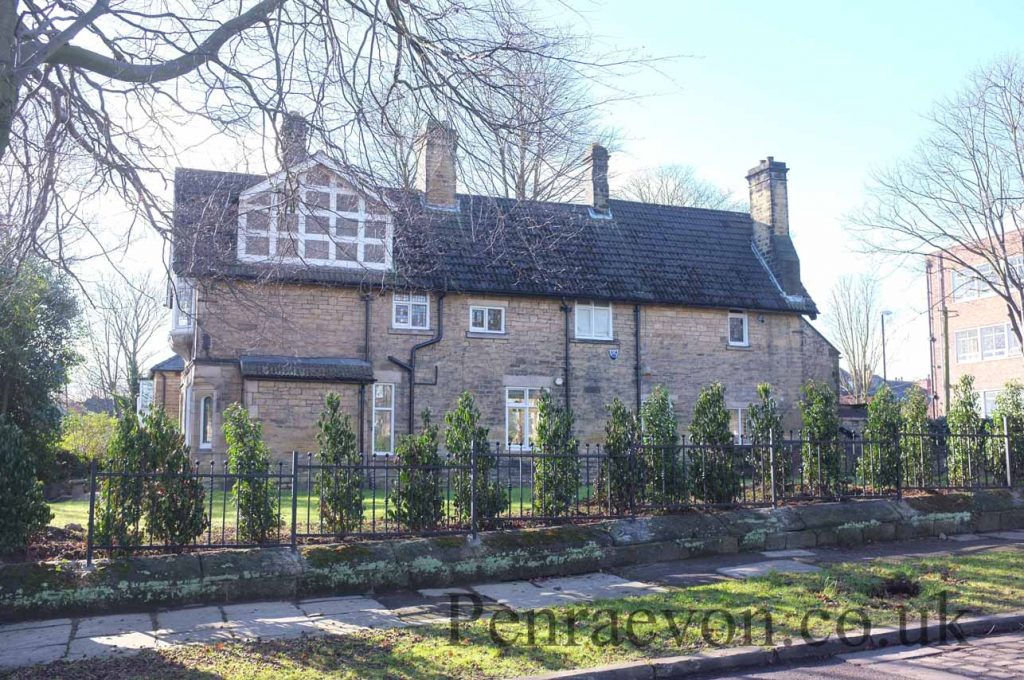 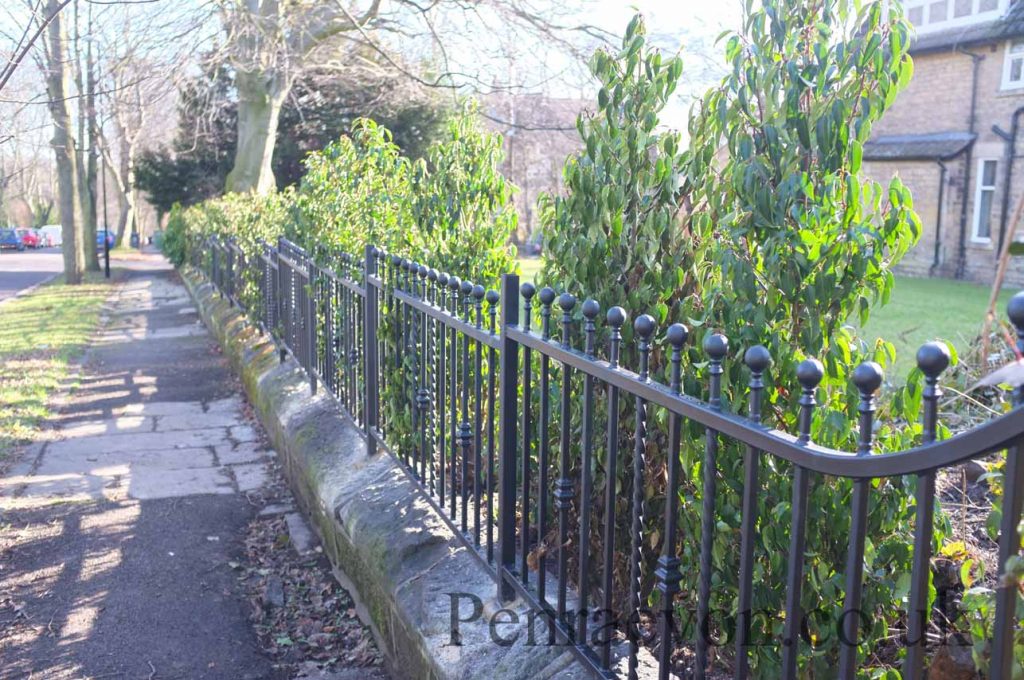