We want to introduce a water feature to the courtyard garden, despite being South facing it is a shady area in the summer due to two very big sycamores in next doors garden which bring welcome shade and cool in the height of summer. Fortunately in Early Spring and late Autumn there are no leaves on the trees and the garden , and the outside walls of the house escape this shade.

We do have a few concerns about water gardens

The container we have chosen is a steel water trough. Obviously I looked on ebay for old tin baths etc but these often had holes and people were asking for far too much for them. Instead we opted for a brand new agricultural water trough.

It will sit under our window and is south facing and away from the trees. 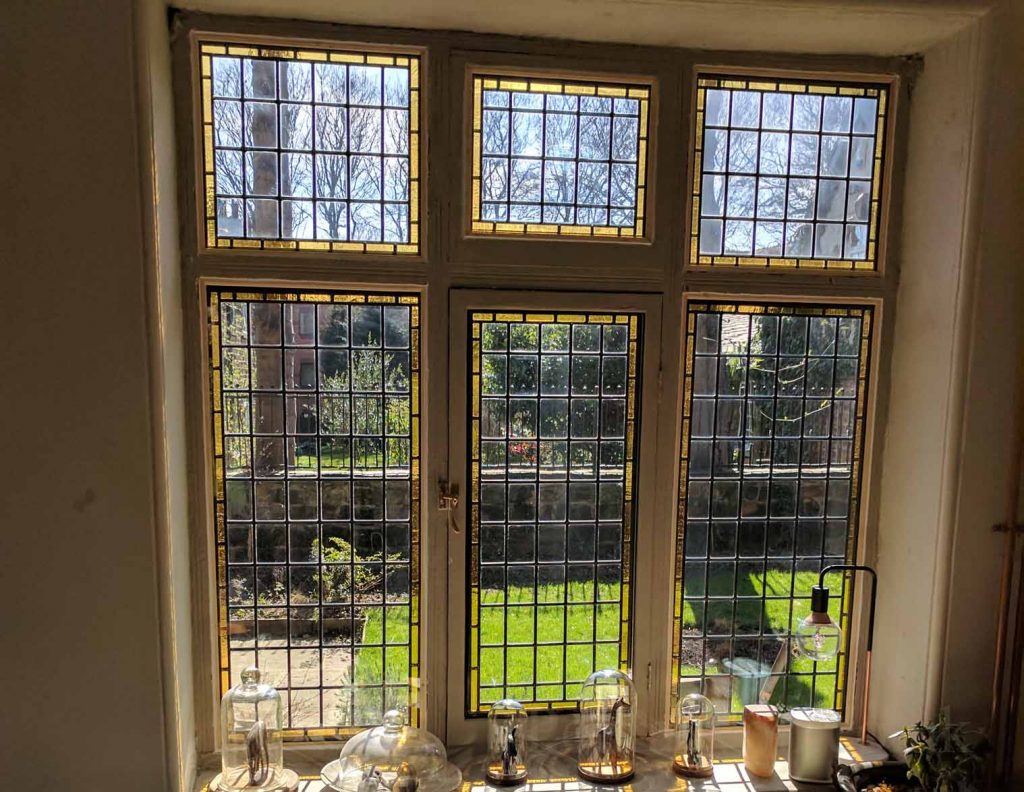 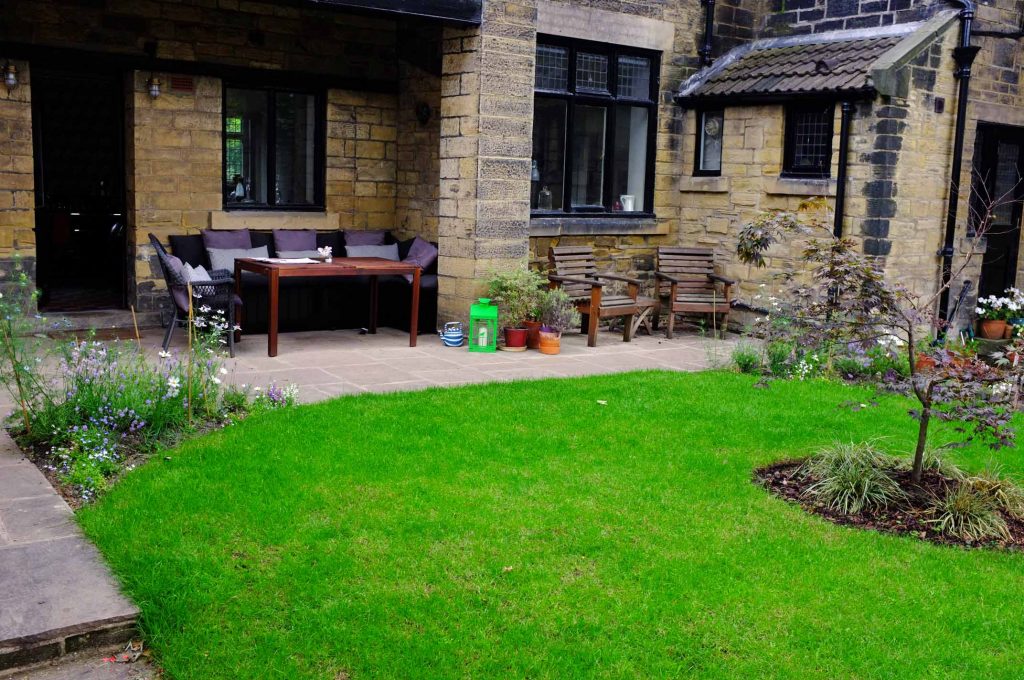 I am concerned about drowning frogs so we will put some rocks and a frog ladder to help anything escape as the water trough is quite deep.

The water troughs are galvanised steel they are considerably cheaper than garden versions. Though Corten steel troughs are certainly very attractive if costly.

We would ideally have had a large stone horse trough but the weight of this would mean it would be impossible to put in place (we have very difficult step access) and the cost would be considerable. Other alternatives are to create a concrete trough but this wouldn’t seem right with our house.

James Wong is an inspiration for modern water planting, check out his instagram or twitter feed for amazing indoor ponds. In the Guardian he wrote

“Here’s my guide to the best contenders to inhabit outdoor mini-ponds in half barrels, pots or urns, all of which will also keep the water crystal clear all summer.

There are two groups of plants that anyone attempting an outdoor aquascape should consider: surface coverers and oxygenators. These carry out essential biological functions that help keep water clear by suppressing algae growth. Surface-covering plants shield the water from UV rays, blocking out the fuel source the green stuff needs to grow. While tropical “floating” plants, such as water lettuce, will do a good job of this in the short term, they will be killed off by frost come the winter. For plots in full sun, waterlilies are a better long-term solution, coming back year after year with the added bonus of dazzling flowers.

For a 60cm container pond the pure white waterlily ‘Helvola’, pinky orange ‘Aurora’ and misleadingly named pink ‘Perry’s Baby Red’ are all brilliant super-dwarf options that will fit in perfectly, with a single plant in a pot covering at least 50% of the surface. For those in a little more shade, Cape pondweed Aponogeton distachyosis pretty indispensable for fulfilling the same function, without demanding a blazingly sunny spot.

Oxygenators are plants that live beneath the surface and compete with algae for the vital carbon dioxide and nutrients they need to grow. In my book the best one for still mini-ponds is our native hornwort Ceratophyllum demersum, which can be bought in bunches and dropped in around the waterlilies.

Assorted marginal plants (upright flowers which grow out of the water) will add to the aesthetic effect by adding height and structure as optional extras. Iris versicolor, Anemopsis californica and Butomus umbellatus are all pretty flowering types for sunny spots, while Cyperus involucratus and Isolepis cernua are wonderfully architectural choices for shadier places.”

That is sorted then I want Aurora water lily and some hornwort plus Anemopsis and Botumus. 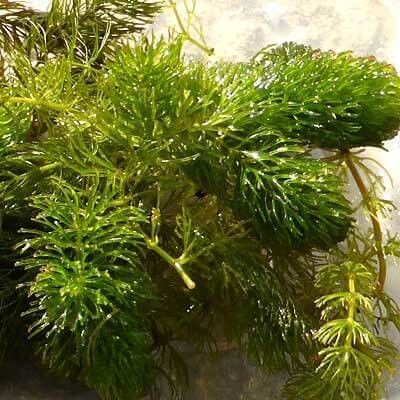 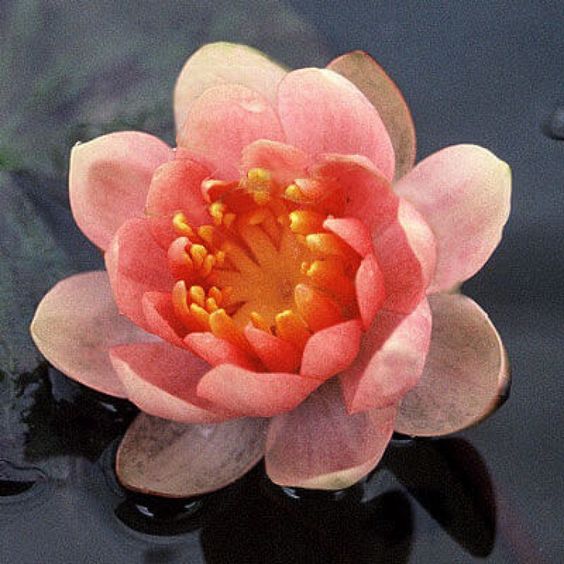 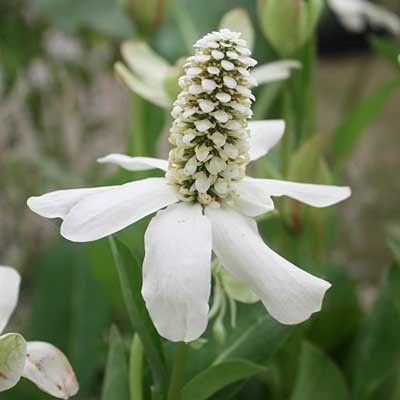 The trough needs to be filled with rainwater. All our downpipes are cast iron. We were very proud of this and insisted that the coach house roof had cast iron drainpipes. They do not work so easily with water buts. You can buy a diverter kit in cast iron, or we are trying this new thing. It is expensive, but cheaper than a cast iron diverter, supposedly you just drill a hole into the drainpipe and it has a filter and on off . We rang them to check it would work with cast iron and they said it would (they send you a drill bit)