When our house was built it was inhabited by the wealthy and important families of Leeds. Newton Park Estate was built by the Luptons for the Luptons and their wealthy friends on part of their Estate land.

Rockland, which can still be viewed from our windows and garden, was home to Francis Martineau Lupton.

Francis Martineau Lupton and his wife Harriet married in 1880 and had Rockland built for them by architects Chorley and Connon. This was their family home and they brought up their children in the house, unfortunately Harriet died twelve years later in 1892 in childbirth. They had Five children, three boys and two girls. 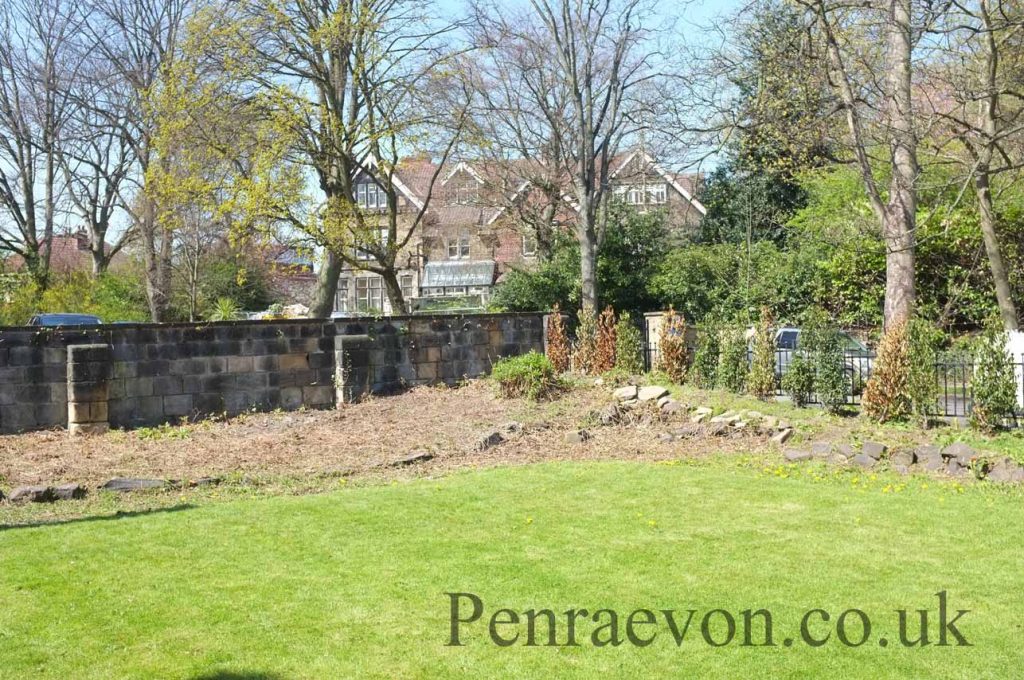 Their daughter Olive was born in the Newton Park Estate in 1881 and grew up at Rockland. This is from the 1891 census.

Sadly, the three Sons were all killed in service during the first world War. Olive married Richard Noel Middleton. Richard and Olive are Duchess of Cambridge’s paternal great grandparents.

The Duchess of Cambridge inherited a great amount of wealth from the Lupton side of the family. 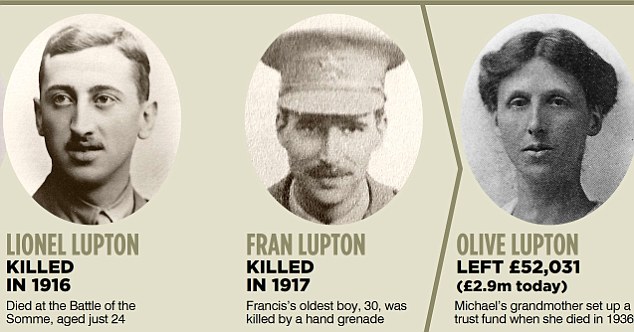 Olive Middleton, nee Lupton was born and grew up across the road from our house at Rockland(s), built and owned by her father, Francis Martineau Lupton.

Olive is the great grandmother of the Duchess of Cambridge, nee Kate Middleton.

To find out who lived in our house read about it here.