Penraevon what does it mean?

Above the door to the house is carved “Penraevon built ad 1882”. Where does the name Penraevon come from? what does Penraevon mean? Is it a person? Is it a quill?, or the name of a Celtic settlement in Leeds?

Our house had its name changed in 1898 from Redbank to Penraevon. The first mention of the name Penraevon we can locate in the press is 1899 (also in Leeds). Something around the turn of the century seems to have got people in Leeds thinking about Penraevon. Our house is not far (1/2 mile) from where the Penraevon terraces were built in around 1900. There are also no mentions of Penraevon after the 1960’s. The Penraevon terraces were demolished (in their place there is now the Penraevon Industrial estate) and our house had it’s name changed in 1958 to Bushbury house, and all the others had ceased to exist.

The Penraevon terraces seemed to have been primarily lived in by tannery workers. There were a few tannerys in meanwood utilising the water from the beck including the Sheepscar tannery but our house Penraevon and its residents seems to have had no connection with Tanneries or leather. 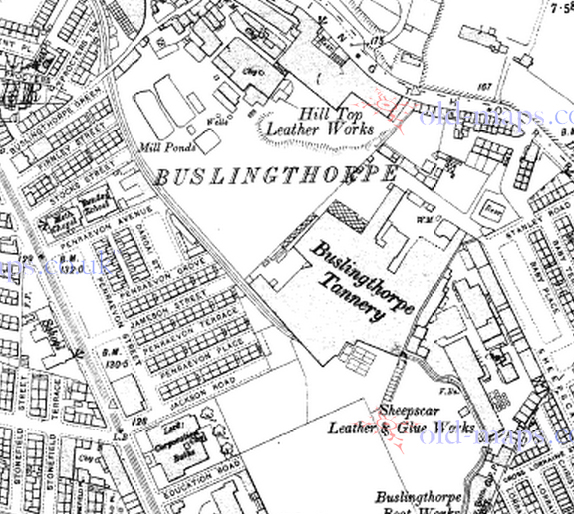 Is it a person?

A search of British Newspaper records show that there are no mentions of a person/family called Penraevon. When people first hear the name they ask if it is Welsh or Cornish but it appears to be neither. All we can find in the newspaper archives is a few houses. There was a house in Whitstable, a mine in Rhodesia, a hotel in Blackpool, the home for Waifs and Strays in Boston Spa(outskirts of Leeds)  built in 1903 , a series of Terraces in Leeds and two homes in Leeds.

Is it a place?

Penraevon is not a person but it could be derived from the old English Celtic name Pen-y-ffynon. This was what the area to the North West of the house was known by. Pen-y-ffynon means “head of the well”, and was locally called Penny Fun, penny found or even sometimes penny lost and is now marked by the name of a pub, The Penny Fun. But it is a bit of a stretch with the spelling to change Pen y ffynon to Penraevon isn’t it? 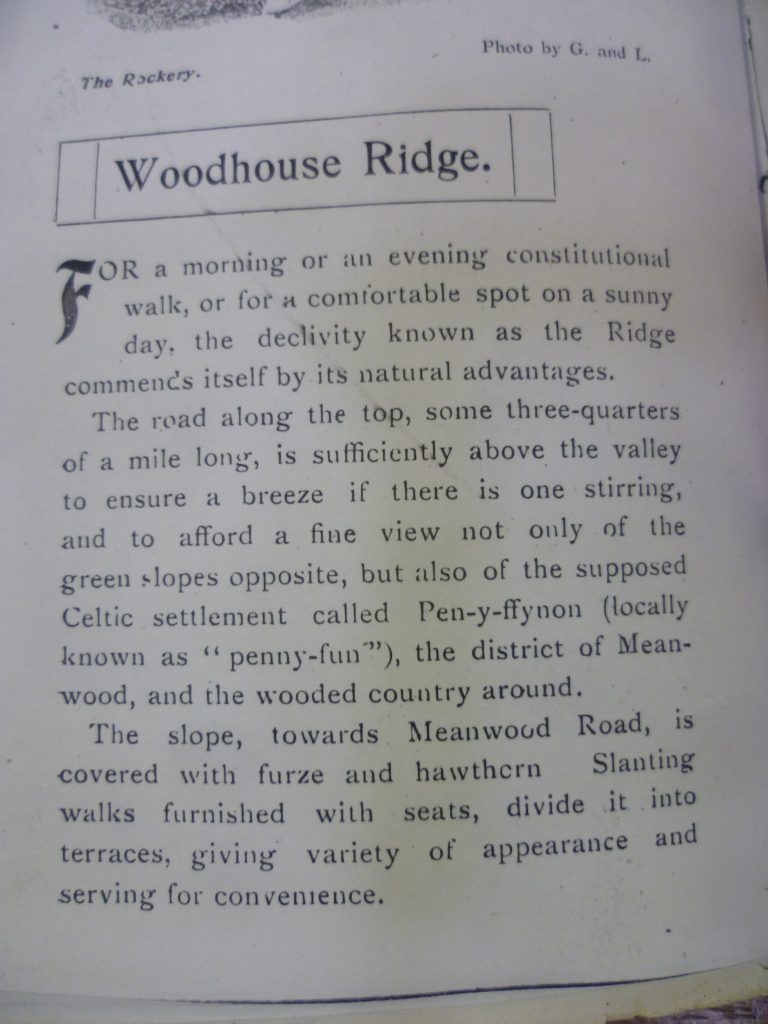 Is it a thing?

Moving into more speculative territory, we started looking at old English, Welsh, Gaelic, Cornish, Norse and Scots placenames.  The Ordnance Survey have some great resources here.  This didn’t reveal anything concrete but did lead to a bit more of an explanation of the name.

The closest seems to be in Old Scots (dictionary here) where we arrive at the following:

Like I said this is now getting pretty speculative where you run the risk of seeing evidence when it isn’t really there.  But….if the Scots is true then it leads us to the name Penraevon meaning The Ravens Feather, or even more precisely The Ravens Quill.

Researching this further leads us to the fact that the feathers from ravens or crows were used for making quills. There is a great ink company from the 1890’s in America called Caws ink featuring a crow. 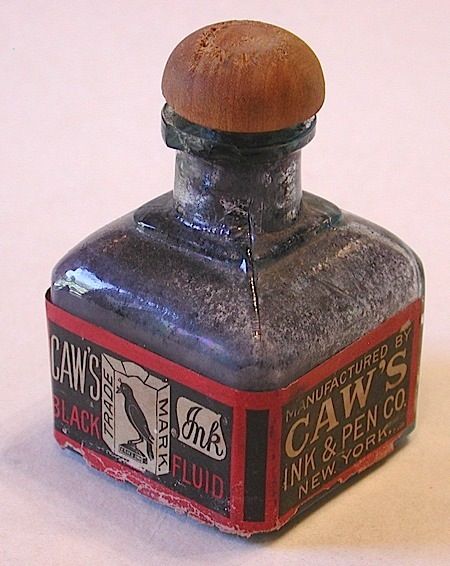 Which brings us to the logo for our house being a raven holding a pen.

The Excellence of the pen and pencil published in 1668, recommends

Pens made of a raven’s quill, which will strike a more neat stroke than the common quill

We might not be right but it makes a better logo than a picture of a well!