Our house used to be an office so it is full of office type security including window bars and grilles. They are an eyesore and a nightmare to remove. There are also office blinds that we can’t take down until the bars are removed as you can’t get to them, and they are filthy as you cant get behind to clean them. The security grilles have locks so can be opened and pushed back but we don’t have all the keys. The window bars are just solid metal bars. 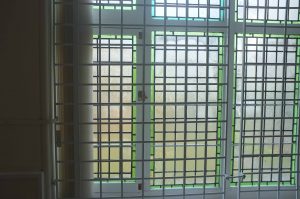 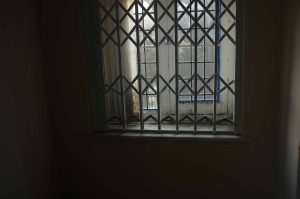 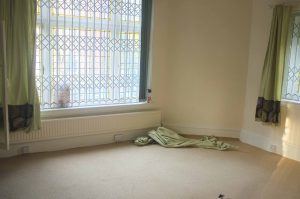 For the window bars we have just used brute force and a socket set to remove the wall bolts. 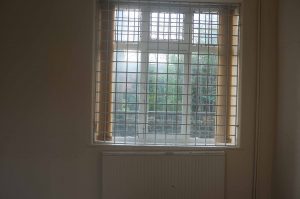 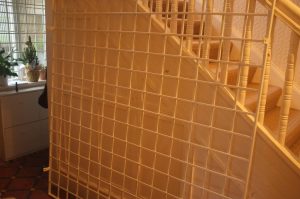 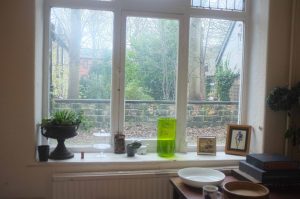 The system upstairs was more complicated as it needed special tools. The security grilles were made by Trelidor, so we rang them up. They told us of fitters in the area who would also be able to take them out. we used Shackleton and Mortimer who are based in Bradford. They came the next day and quickly removed all of the eight window grilles, I asked how many they had removed before and they said none, nobody wants to get rid of them. They did say they had never installed them in a residential house only offices though. 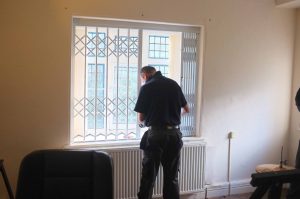 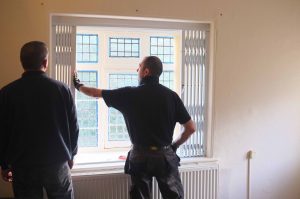 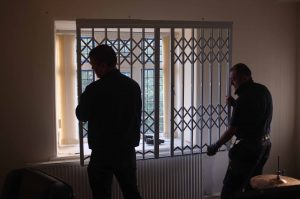 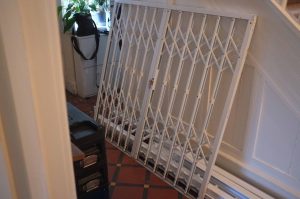 We still have a few window bars to remove but slowly we are revealing the windows. Just need to give them a wash, a touch of paint, some curtain rails, curtains…. 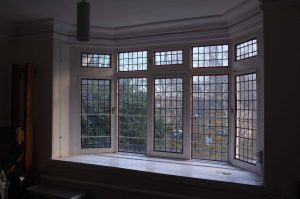